Mind Your Movement - The Importance of Proprioception 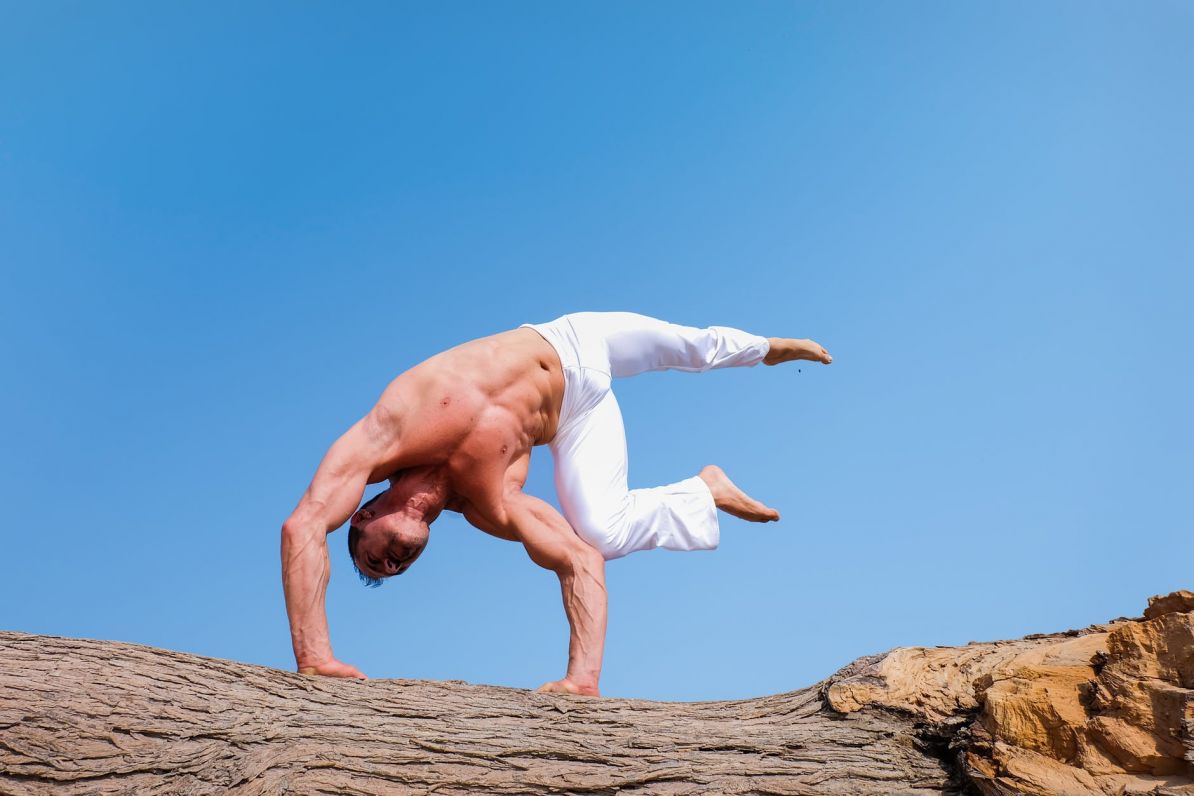 But, there is also resistance training, where you move a weight; that weight could be your own body, it could be a kettlebell, barbell or dumbbell.. Resistance training makes your muscles and your bones stronger. Collectively, these two forms of exercise have a huge influence on your health. A 2012 paper by Booth entitled Lack of exercise is a major cause of chronic diseases listed the common chronic illnesses that are associated with sedentary lifestyles (1): 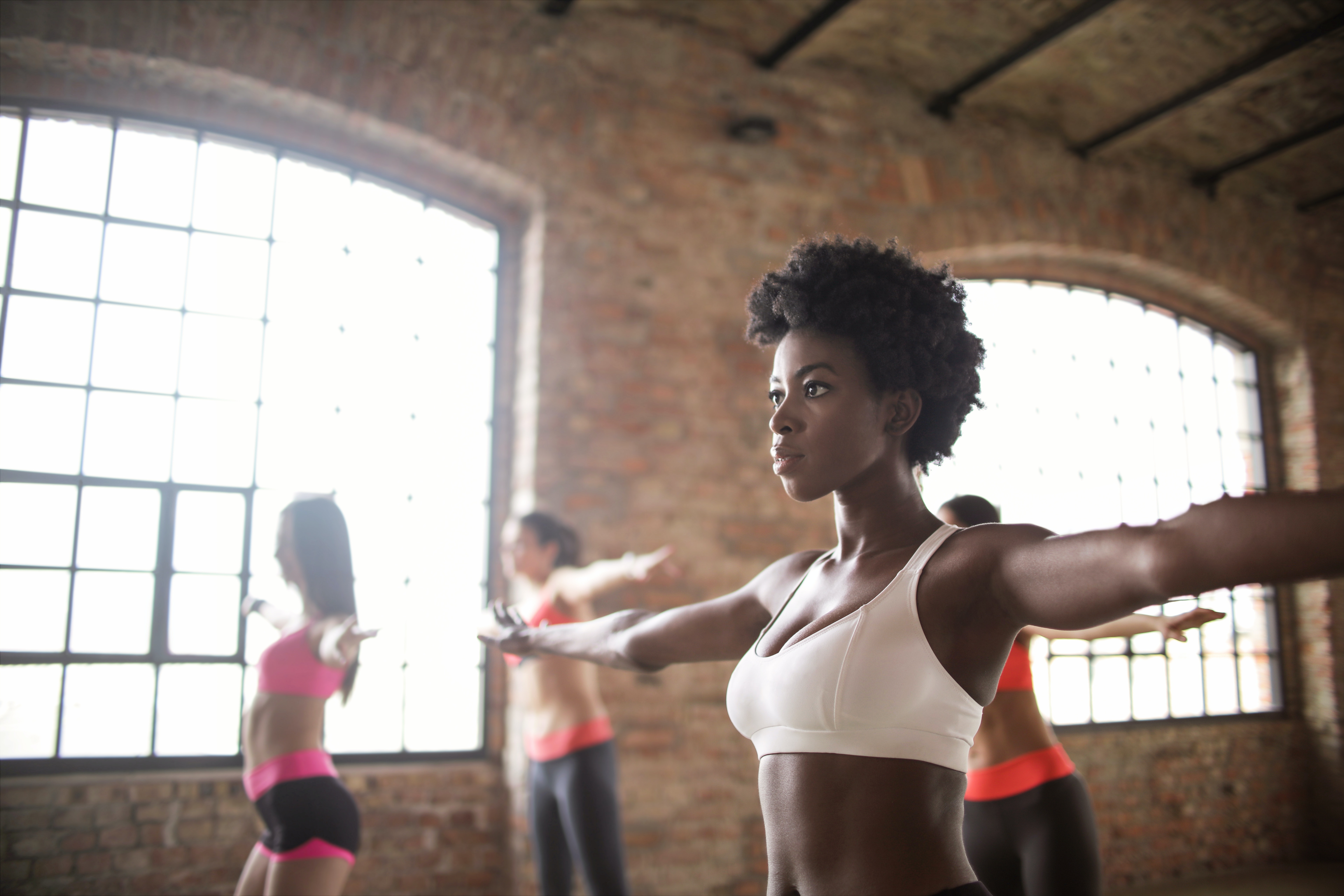 Exercise is of utmost importance but I really, REALLY want you to do it properly. I am a bit of a movement geek and, when working one-to-one with Personal Training clients I have them pay extra special attention to their movement quality. To me, it’s no good just going through the motions – this is a major reason I am not a big fan of group exercises classes and boot camps, because the trainer doesn’t usually have time to teach correct movement technique and the risk of injury is high. I used to work with a Sports Therapist who built up his practice by hanging around outside Body Pump classes, giving out his card. He got a LOT of work from that, what does that say about the quality of those classes?

To be clear, group training has a place and a group fitness class is only as good as the coach running it, I know some great group coaches, but they're few and far between in my experience. I used to be a group fitness coach myself, but group training just isn't my jam any more. I get far better results doing one to one training.

Mindful movement is important. Don’t just swing a kettlebell, draw your attention inwards, feel and visualise the joint actions, the muscle contractions and even your weight distribution. If you feel pain when performing an exercise there is a high possibility that you are performing it wrong. The adjustment might be simple, something like changing your foot spacing. But, if you aren’t paying attention you won’t be able to make that adjustment.

This is what’s known as proprioception. I took this quote from the Science Direct website:

Proprioception (or kinesthesia) is the sense through which we perceive the position and movement of our body, including our sense of equilibrium and balance, senses that depend on the notion of force (Jones, 2000).

Basically, it’s what a lot of people may refer to as the “Mind-Muscle Connection”.

You can experience proprioception right now. Close your eyes, point in any direction. I bet you know almost exactly where you are pointing even though you can’t see your finger. That’s proprioception. Take it to another level, close your eyes and place your index finger on your nose. Did you miss? If so, you might have some issues with coordination and should pay extra special attention while exercising.

I mentioned earlier about going through the motions. I very much get the impression that some people are doing just that and want to get to the end of the exercise as quickly as possible. That’s kind of missing the point. I recall listening to the theologist Alan Watts lecture about the journey of life, he used the example of going to a concert where the whole show was one crashing chord and that is the climax of the performance. But what’s the point in that? It’s the same with life, you’re not here to get to the end as quickly as possible, you’re here to make your time on this planet as meaningful as it can be. Now apply that same mentality to exercise. Every movement, joint action, muscle contraction, weight shift and so-on is as important – perhaps more-so – than the final rep.

Watch this video of me performing the Turkish Getup very deliberately. The video even explains how, using proprioception, you can turn it into a self-assessment tool.

Evidence for the positives of movement awareness

A 2014 review paper looked at several forms of proprioceptive training and noted a mean 52% improvement across all outcome measures. Proprioception techniques that include both active, passive with and without visual feedback were most effective (3). 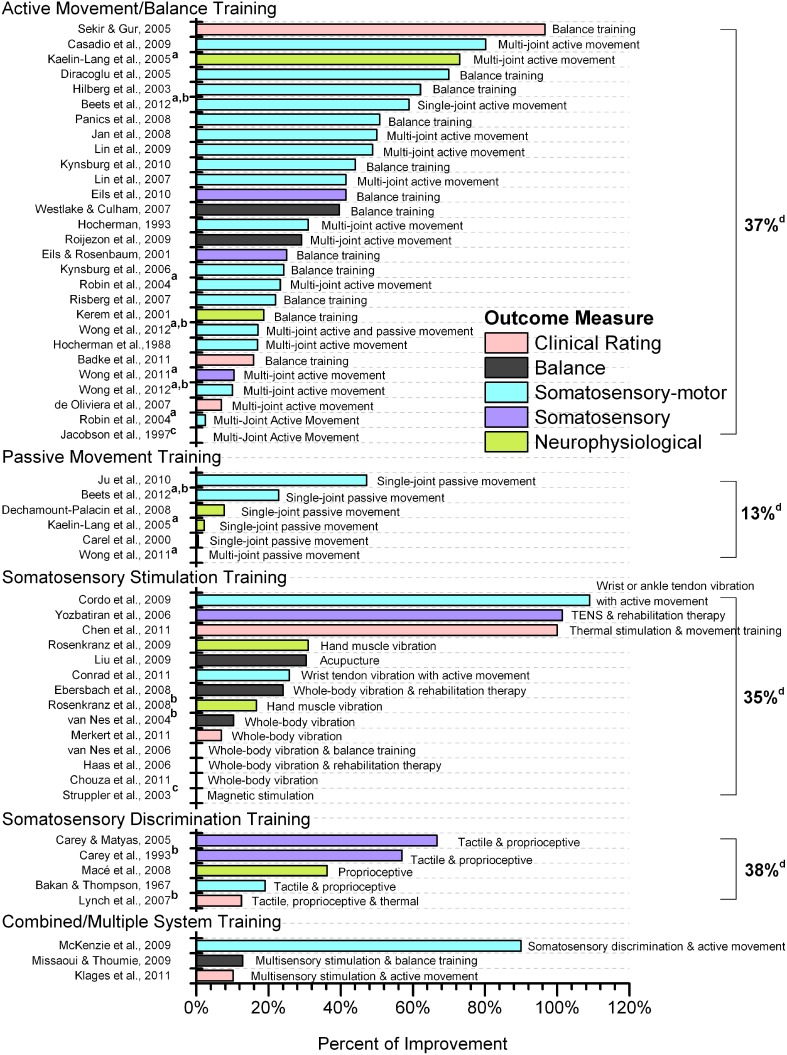 Another paper from 2017 investigated balance training for patience recovering from stroke, the conclusion was that balance exercises helped to improve the stroke patients motor function and spatial awareness (4).

Stroke patients are one thing but what about normal, healthy people? Another study from 2017 investigated the effect of dynamic ankle balance exercises on ankle stability with very positive results (5).

So, it does appear that specific techniques aimed at developing balance, awareness and biofeedback are beneficial, not just for rehabbing an injured body part but for reducing the risk of injuring a healthy body part. Seeing as a lot of what I do could be classed as corrective exercise I have found that both sedentary and active individuals tend to lack awareness and a big part of rehabbing injuries is to increase that awareness, not just in the gym but in day-to-day life as well. However, that same principle is also a big part of avoiding injury in the first place. If you use 'pre-hab' exercises within your training plan, you really ought to have some specific proprioception work in there.

But, do you really care? I mean, this is the fitness industry and we only care about how we look, not how we feel, right? Well, in 2018 messrs Schoenfeld and Contreras released a paper that looked at the effect of the so-called mind-muscle connection on strength training. The result? Internalising your attention during resistance training, especially with lighter loads, may result in greater muscular development (6). It turns out that the bros were right on that one, 'mind-muscle-connection' is a thing and helps improve your gains.

So, there you have it, there is no excuse for not being fully focused on the task at hand while exercising.

Proprioception is the awareness of movement. If you apply an internal awareness to movement while exercising you cannot only increase the effectiveness of that exercise but also the safety. No one wants to get injured while training. Furthermore, awareness of movement can reduce pain when rehabbing an injured body part, increase joint stability and may even help you to get stronger and build more muscle.

If you only follow online workouts and have never been coached by a competent trainer you might want to try that. Or, if you currently have a trainer and they have never assessed your movement patterning or cued you on correct technique or muscular engagement, it’s probably time to get a better trainer.

If you are new to kettlebells or in need of a fresh exercise challenge, why not try my 6-week kettlebell challenge?  ==>CLICK HERE

If you find these articles useful and would like me to keep releasing them, why not show your appreciation by supporting me on Patreon?