Anatomy of an Exercise - The Hardstyle Snatch The hardstyle snatch is a full body pull pattern exercise that develops explosive power, especially in the hips and shoulders. It can be used as a strength/power exercise or a cardio exercise. It also acts as a transition to other more complex kettlebell movements. Its origins are come from the world of Olympic lifting, where the barbell snatch is a staple lift alongside the clean and snatch (also adapted to kettlebell training).

The Snatch is an explosive strength-endurance based exercise. Because of this, it can be a great exercise to help reduce back pain, it's excellent for endurance athletes like runners or cyclists who need more power and it's great for anyone who takes part in sports with an explosive element. But it's a very technical lift that is easily done wrong and is something that novices should build up to. You need to master basic movement patterns, establish a base of strength and stability and may need to work on improving shoulder mobility first. Here’s a break-down of the technique and suggestions on how to incorporate it into your sessions.

Before you can do the snatch, you must perfect the single arm swing. Like the 2-hand swing this is a hip hinge movement. There are two kinds of swing in kettlebell training, the hardstyle which is a powerful hip hinge-based movement and the sport or Girevoy style which is a less explosive, more fluid pendulum motion.

See this blog for more on the kettlebell swing (CLICK HERE).

The single arm swing is performed in a similar motion to the 2-hands swing but with the obvious difference being that you hold the kettlebell in one hand.  A good way to build up to the snatch is to practice the singe arm swing and swap hands on each swing without setting the kettlebell down. 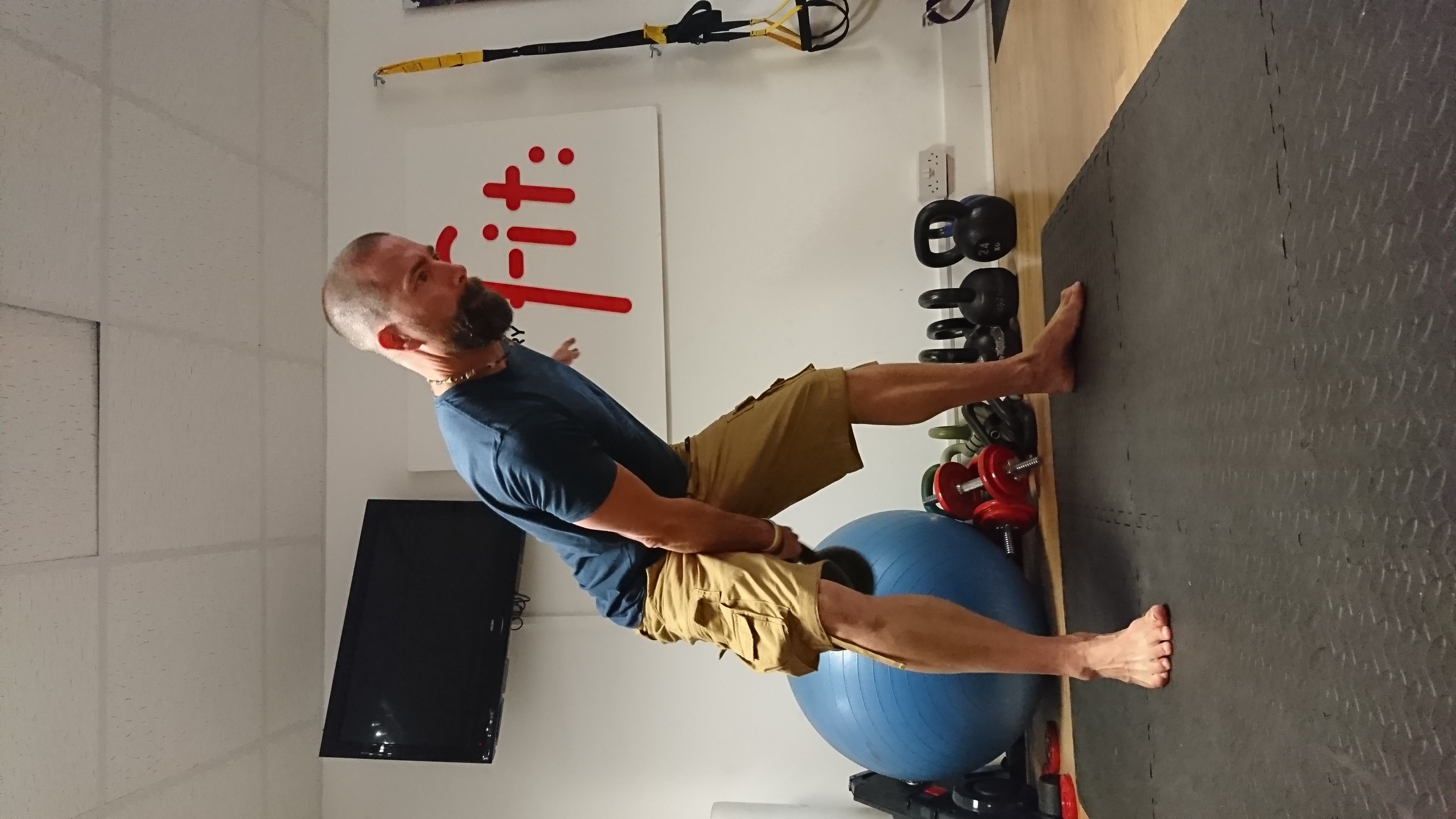 Swing the kettlebell up, allow it to travel through its arc beyond that point of zero gravity. As the kettlebell reaches around chest height, engage your trapezius (the muscle at the top of your shoulder). Ideally the kettlebell will swing straight up through the arc without you consciously flexing the arm at-all. However, I find that some elbow flexion is inevitable, especially with heavier weights. You can therefore, break the motion down into Swing>>High Pull>>Overhead Press. It's important to focus on the hip hinge movement and to breath with the hip motion. The breath should be explosive, like the movement. Spit the breath out as the hips extend and let the power of the hip motion generate the momentum of the kettlebell. 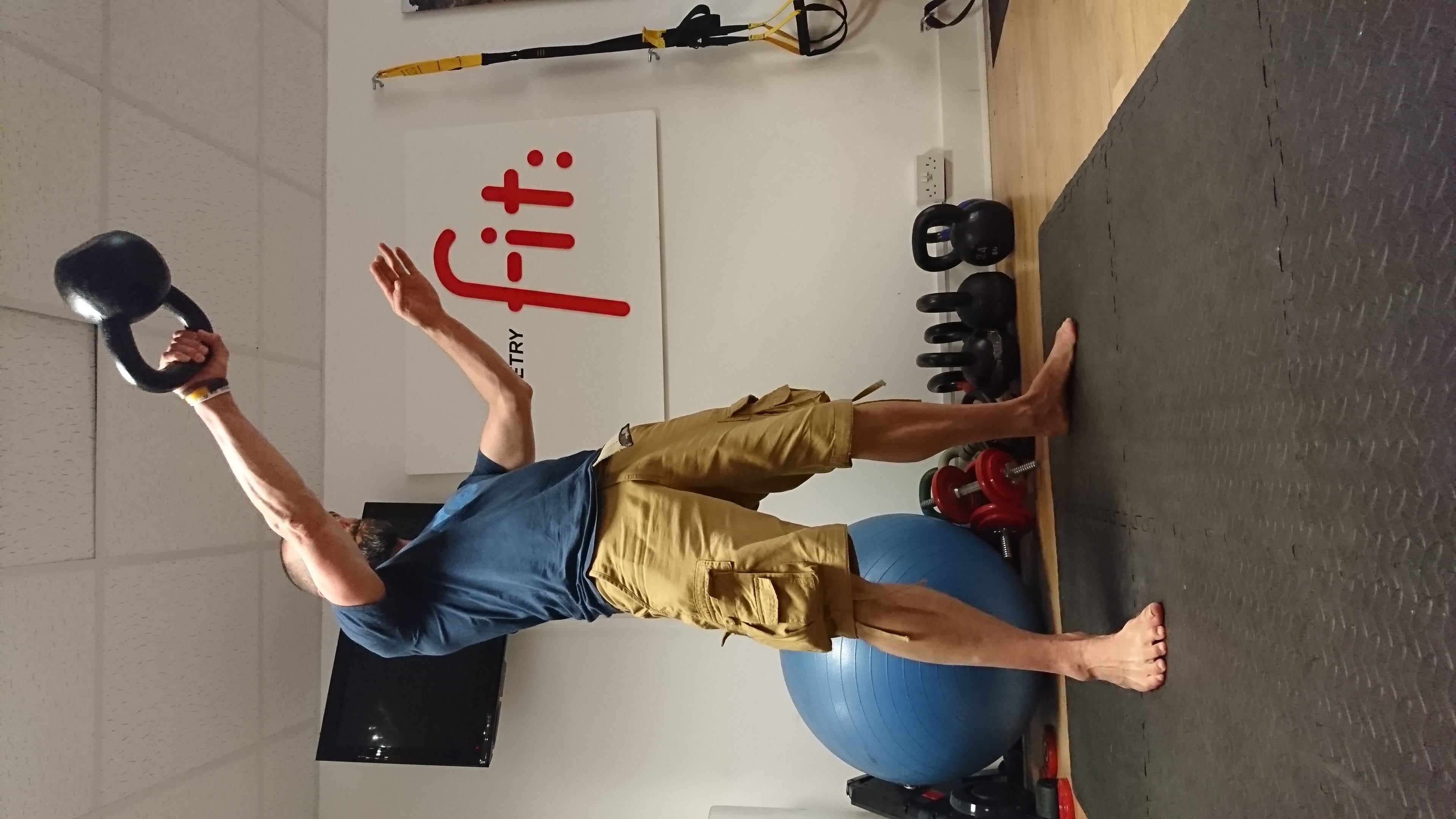 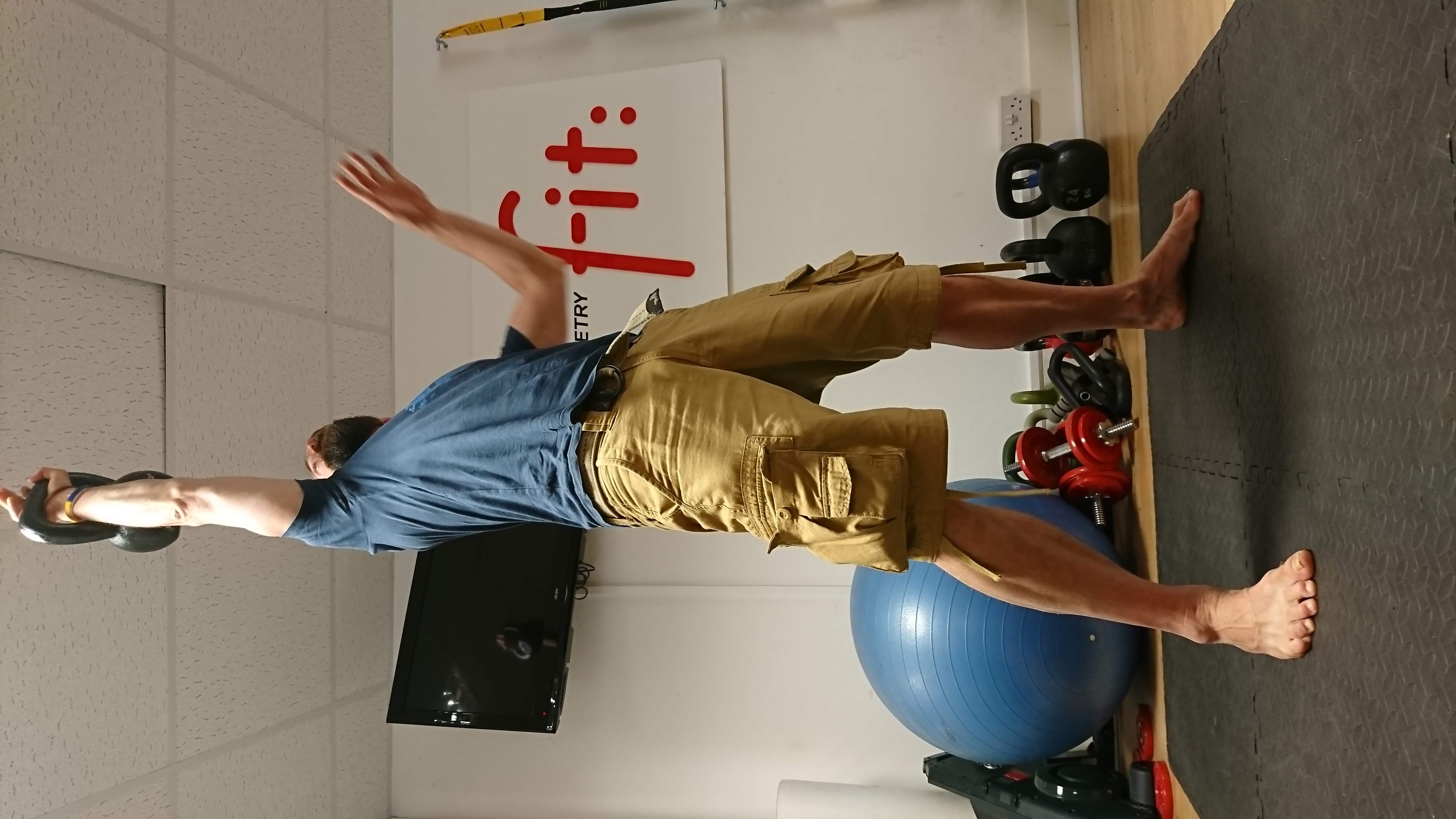 To avoid the kettlebell slamming into your wrist you need to do two things.

A few things to think about to improve your technique. As I said, the hip hinge portion of the movement is the the power generator, think of it as the engine. The arm and the kettlebell itself are relatively passive, think of the hips as the motor and the arm as a chain or belt that is being driven by the motor. Explode the hips and, as you exhale, squeeze your Glutes and brace your abs. This gives you stability, your arm and shoulder should be relaxed until the 'punch'. Lockout at the top, everything is tight here.

Incorporating The Snatch into your Training

The simplest way to include the snatch is to set a timer for a set amount of time and do as many reps as you can in that time. Here are a few examples of how I might do this.

I usually include these as finishers at the end of a workout, or within a conditioning circuit. But feel free to experiment with how you include this awesome exercise into your routines.

Finally, the snatch can be used as a transition into other exercises. Snatch the kettlebell up and perform:

Here’s an example of a dynamic warm up complex using a snatch/windmill/OH squat.

That’s it, that's my breakdown of the hardstyle snatch, why not give it a try, film it and then tag me in your post to get some feedback? If you want to learn to use kettlebells or are looking for some workout inspiration why not try my 6-week kettlebell challenge? ==>CLICK HERE

If you find my blogs useful, please consider supporting me on Patreon.