**This is a guest blog written by my good friend Tom Bainbridge of the BTN.Academy**

It's often said that those who are struggling to initiate a fat loss attempt, or those who find themselves unable to last more than a couple days before re-downloading the Just Eat app are somehow defective. The typical rhetoric online can probably be simmered down to the phrase “If you want to lose fat then create a calorie deficit, it's not hard” and of course from a technical perspective that's correct. In fact, that's the only thing that would ever work - but that's not really the point and illustrating this just involves using the same principle to ‘solve’ another issue.

Those who find themselves struggling financially could rectify their situation by just following the straightforward approach of “Make more money than you spend”. I hope you'd agree that this is self-evidently incomplete advice to the point of being useless. These simplified, dismissive truisms don't help anyone other than the person who utters them, and so I’d like to spend a couple minutes analysing just one of the myriad issues that I can find in the “fat loss is easy, you're just stupid/lazy/making excuses/otherwise a lesser person” philosophy. To do that, allow me to paint a picture.

Imagine you're a psychology researcher. You're interested in the idea of behaviour modification through negative reinforcement, or colloquially, punishing people to make them stop doing stuff. What you do in this situation is you run a lot of animal trials first - see humans are complicated to say the least and so it's useful to get proof of principle in animals before moving on to the next stage. The most common animal here is the rat, but additionally a lot of research uses dogs. What you do then is take a dog and watch it. When it does something you don't want - maybe it goes to a certain part of a pen or it picks up a specific item, you give it a small and harmless but painful electric shock. The dog will reliably learn pretty quickly and stop doing the thing. Well, it does for the first few goes.

After a while the dog doesn't respond to the shocks anymore. They just stop learning - you'd probably be led to think that it's just because the dog is used to it, and many others in your field would agree, but Dr. Martin Seligman did not. He thought there was something else going on. To test his hypothesis, he set up the following experiment: 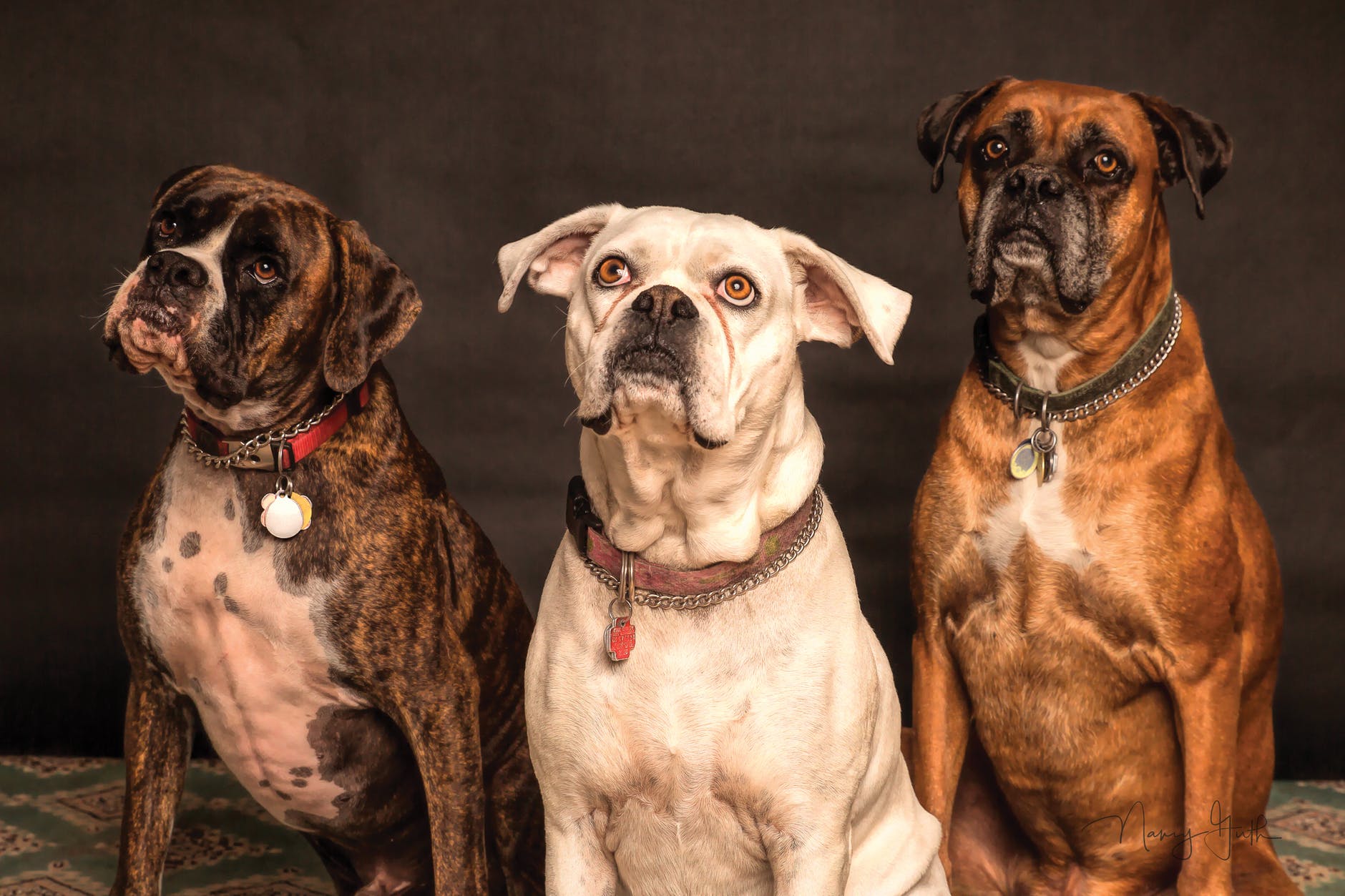 Dog 3 is shocked at the same frequency as dog 2, but with an important difference - it's given a lever which can stop the shocks both for itself and for dog 2. It's in charge of its experience and can stop the shocks, but as far as dog 2 is concerned the unpleasantness comes and goes at random.

Stage 2: Put the dogs in a new cage. This one is long, with two ends separated by a short wall. On one side there is an electrified wall, the other is a veritable safe zone. Put each of the dogs in the shocking side and watch what happens. You get the following result:

Both dogs 2 and 3 were shocked just as often as each other and yet their behaviour was entirely heterogenous. That indicates that no, the dog doesn't just get used to the shocks, and it clearly doesn't enjoy them. Instead, the difference lies in being in control.

This line of experiments laid the path for the theory of learned helplessness - the feeling of hopelessness, low efficacy and overall lost control experienced by an animal or person that routinely has a bad experience over which they feel they can exert no influence. Similar experiments in humans involving impossible puzzles and annoying noises showed that people subjected to unpleasant experiences they can't control give up FAR sooner on subsequent challenges, and here we have the pattern of behaviour that many coaches see playing out in the context of fat loss. Someone who has tried to diet in the past - and almost half of adults have (1) - but has failed over and over again, so finds themselves hesitant before starting once again isn't faulty or defective, instead they are experiencing a perfectly predictable and totally normal state of ambivalence that can be difficult to overcome.

Learned helplessness ties in to the more modern self-determination theory. SDT suggests that human beings are intrinsically motivated towards doing things that benefit them. We are keen to learn, to foster and develop relationships, to eat well and to exercise - and as such those lacking motivation to do things shouldn't be seen as missing something that only the strong have (so they shouldn't believe they just need to suck it up), but instead to have something standing in the way of the manifestation of that which should have been there in the first place. 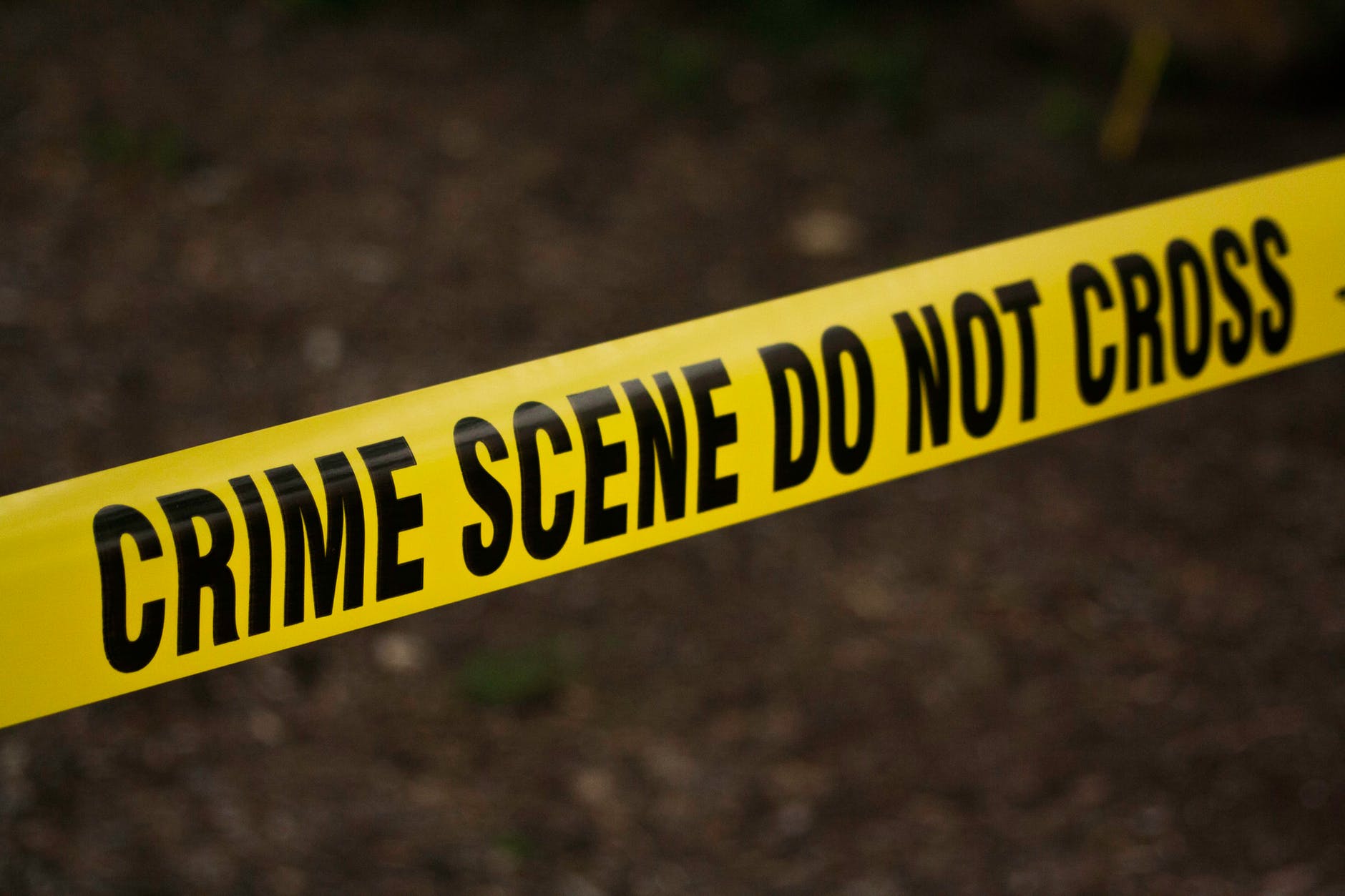 Those things are referred to as barriers, and while the specific barriers for each person will of course be different, understanding the three pillars of SDT - the three things that people need in order for their natural motivation to become apparent - we can start to think about what they might be. SDT suggests that people experiencing the following will engage in health and wellbeing - promoting behaviours:

Relatedness: a sense of belonging with people who are on the same journey and/or who are supportive. This could be a coach, friends, family, fellow gymgoers, online groups or anyone else - but they are important. We are social creatures and we don't do well when going alone.

Autonomy: the approach you do needs to be something that you can have control over. You need to be able to make choices, to change things when they need changing, and your wants, needs, beliefs and values need to be taken into account.

And the big one for today

Competence: You need to feel like you're actually able to do what you need to do. Learned helplessness undermines this completely and so even with the other two pillars being present, getting the work done is more or less impossible. 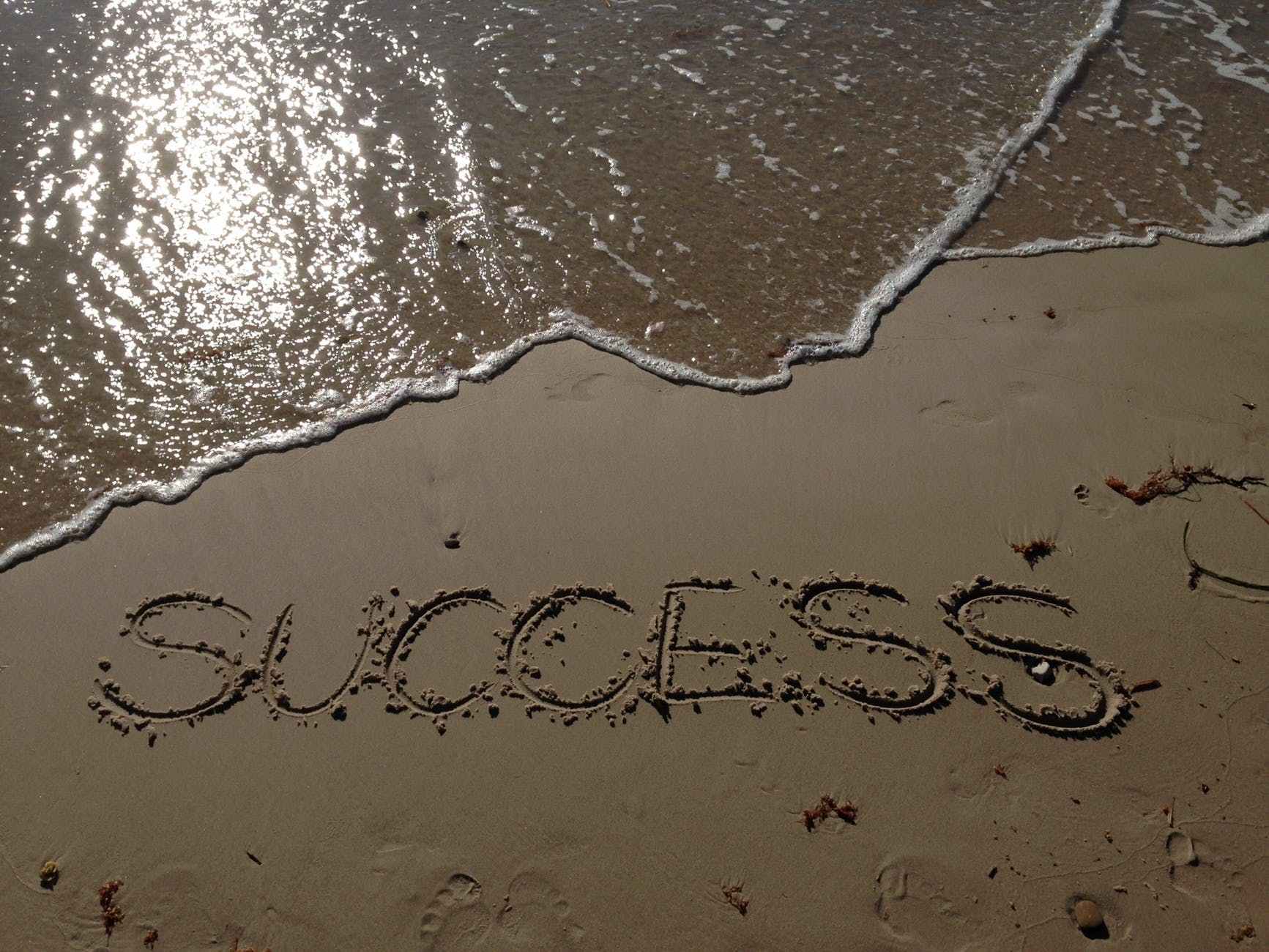 Yo-Yo dieters aren't people who have especially low willpower, and they aren't people for whom “just create a calorie deficit” is of any use as advice. Instead, a specific approach is useful here because while fat loss is the goal, we need to think more logically. To drive somewhere you can't just boot up the SatNav and go - you first have to fill your car with petrol, and to achieve a goal you need to create an environment in which success is possible before doing anything else. When you consider that a large part of the environment in which a fat loss attempt occurs is within your own head it starts to become more clear that for someone lacking in motivation owing to historic failures, the answer is not necessarily a straightforward statement void of nuance, and it's not a complex strategy designed to achieve either - rather it's a targeted effort to undo learned helplessness, and increase feelings of competence. After all, you're never going to be all that motivated to do something you wholeheartedly believe you're going to be shit at, are you?

While the particular strategy for doing this is always going to require individualisation there are some guiding principles that can be put here to get you thinking, and maybe have a go at if you find yourself in this situation, too:

Step 1: Work out what you actually NEED to do and what you really don't. This is where a little nutrition and exercise knowledge comes in handy - once you know you don't necessarily need to do 80% of the stuff many have on their list of dieting tactics, you have reduced your load to a pretty big degree from the get go. No, you don't need to cut carbs, you don't have to cook everything from scratch, you don't need to exercise 5-6 days per week and your alcohol level doesn't need to be zero, either.

Step 2: Work out what is going to be possible, realistically, in your current situation. If you can't cook, maybe don't ask yourself to cook everything straight away. If you're time poor don't look for 4-day workout plans, and if your idea of heaven is a bacon sandwich, maybe don't go for a paleo or vegan approach… You wouldn't ask more than was possible from a friend or loved one, so don't do it to yourself either.

Step 3: Take what you need to do, and then look at the things from that list of things that you can realistically do right now and start small. Start as small as you need to, but don't just start doing things willy nilly - set SMART goals. A SMART goal is something specific, measurable, achievable, relevant and time bound. For example, you may see that you need to start eating vegetables and you think you can do that - great, but let's nail it down some more.

This is a small step, but it's a meaningful one that will help, and it's something you can do. And when you do it?

Be happy about it and reward yourself (not with cake…), then set another goal. Maybe more vegetables, or maybe you track your eating with a pen and paper. Over time these small steps will add up and you'll start seeing some progress, but more importantly you'll start to see that actually you're not as incapable as you'd initially thought. Actually yeah, you can stick to this healthy eating thing despite what you previously believed. You'll start feeling better, you'll start thinking about taking bigger steps and speeding things up - and you'll be confident you can do it.

And that confidence - that's the thing that will make all the difference. 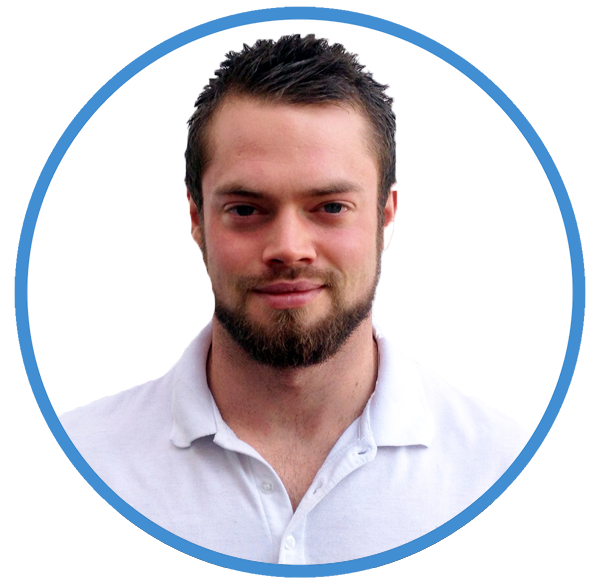 Tom Bainbridge manages the BTN Academy alongside Ben Coomber. The BTN Academy is the UKs first level 4 accredited online nutrition course. There are both foundation (10-weeks) and Practical (12-months) modules that are for coaches, trainers or anyone with an interest in health and nutrition. Click the following link for more info: